Curious for a glimpse of the mind behind the research?

Want a piece of the action?

Interested in the work Dr. Obrist does? Join his dynamic team as a Ph.D. candidate researcher 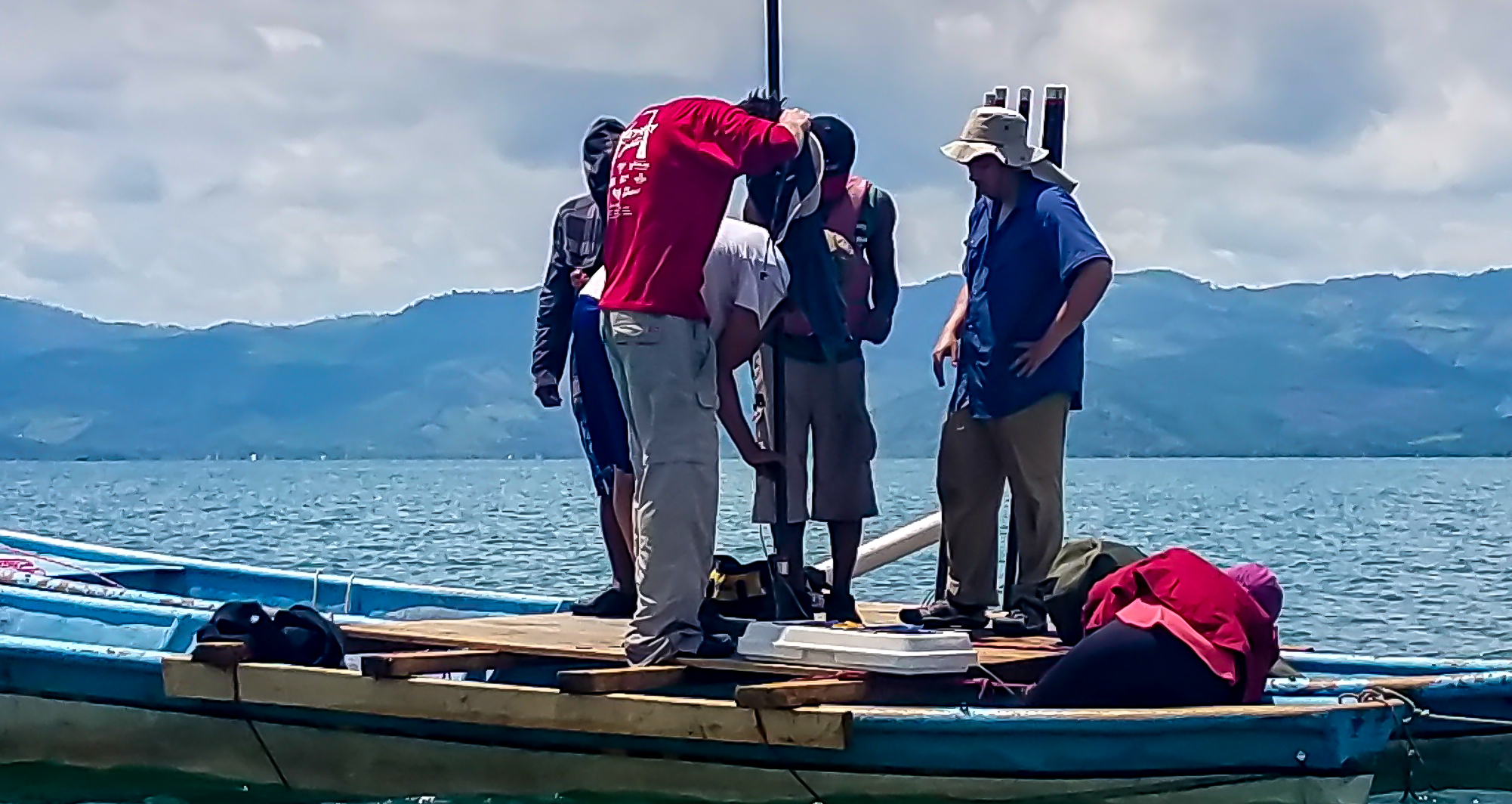 Dr. Obrist-Farner will be conducting an ICDP workshop in Antigua, Guatemala in August 2022.
Open slide 2 link 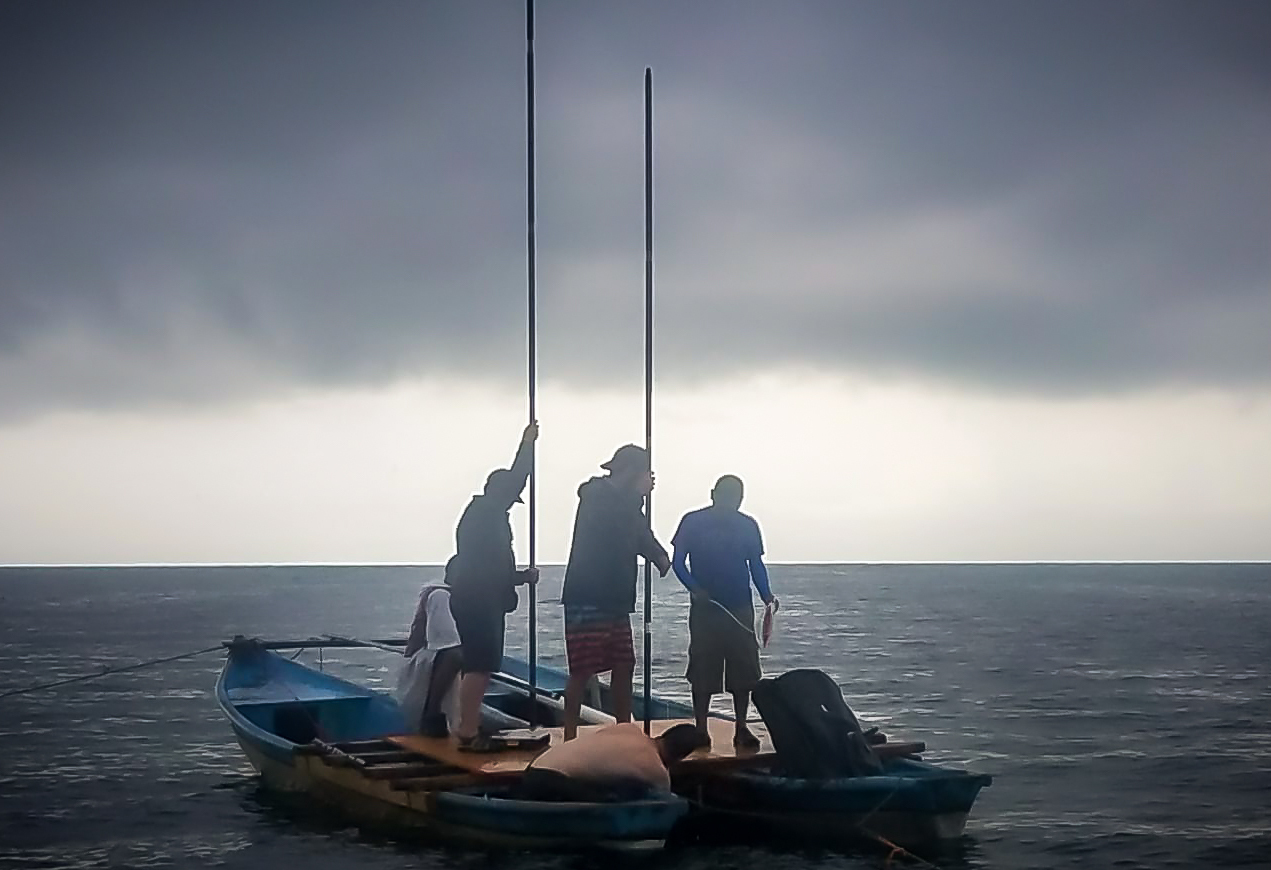 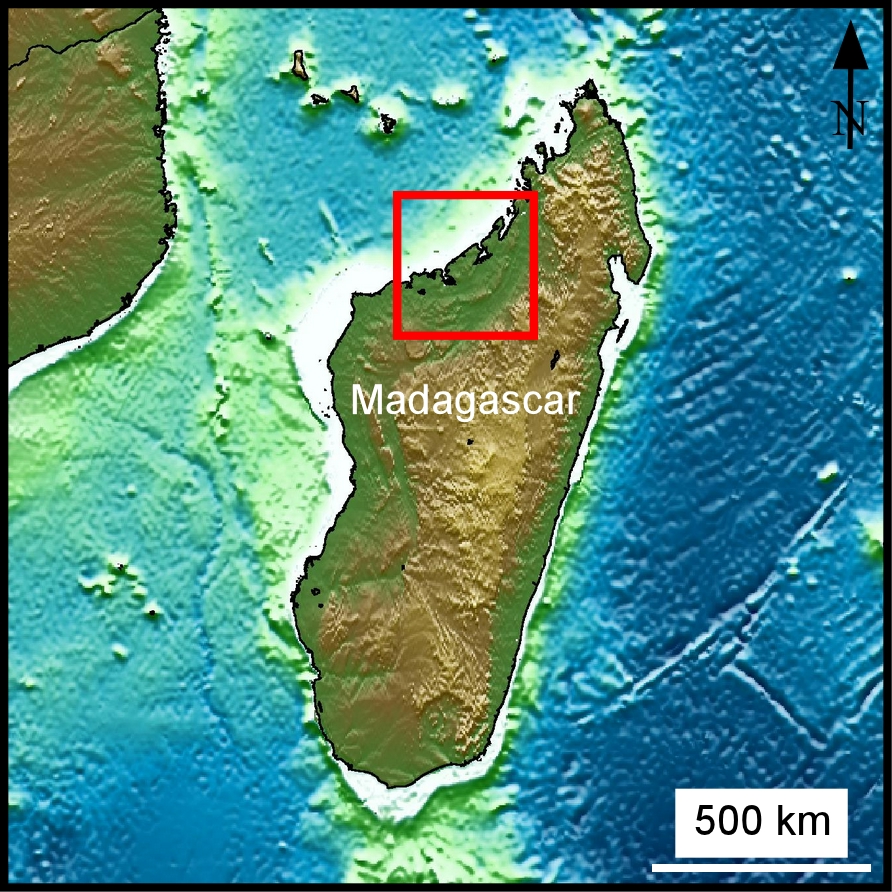 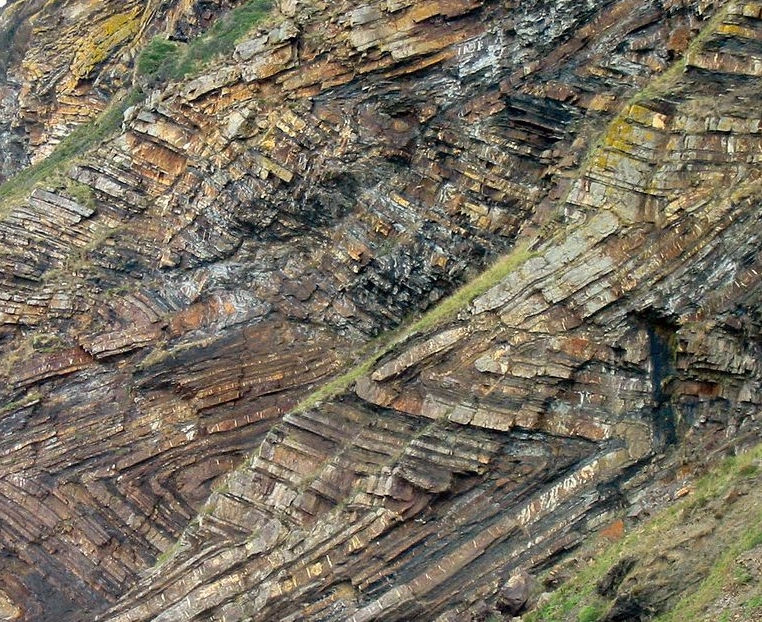 The Lake Izabal Basin in eastern Guatemala developed along the Polochic Fault, the northern fault of the Polochic-Motagua Fault System (PMFS), the inland extension of the North American and Caribbean plate boundary. In 1976, the plate boundary ruptured in a 7.5 Mw earthquake, killing >23,000 people and causing catastrophic damage to homes and other infrastructure in Guatemala.

Despite sharing characteristics with the North Anatolian, San Andreas, and Dead Sea faults, relatively little is known about this plate boundary. The Izabal Basin developed ~12 My ago and has accumulated >4 km of sediment because of continuous sinistral movement along the Polochic Fault. The presence of the northern strand of the Polochic Fault along the north shore of Lake Izabal, along with the thick sediment cover, make the site ideal for the multidisciplinary study of past tectonic, climatic, volcanic, and biological changes in the area.

Our research project has two main objectives. First, we will drill, log, and core the Polochic Fault to investigate the loading state of the fault and assess seismic risk. Second, we will target the progradational infill of the Lake Izabal Basin along the depocenter migration axis, with the goal of recovering overlapping cores that contain a record spanning at least 1, and possibly as much as 5-10 My. Data from the cores will provide information about climate in the Neotropics over multiple glacial-interglacial cycles, the origin, extinction, and migration of species in the area, and volcanic activity along the Central American volcanic arc.

October 2020 - Natural and anthropogenic sources of lead, zinc, and nickel in sediments of Lake Izabal, Guatemala
View of nickel processing plant near the northern shore of Lake Izabal, eastern Guatemala. 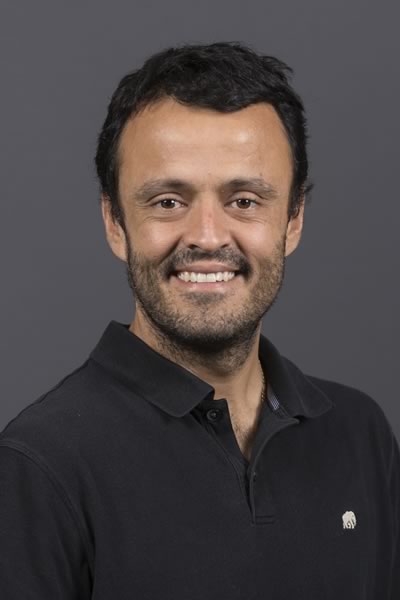 Dr. Obrist's current research interests include the understanding of sedimentary processes controlling basin fill and evolution. One of his goals is to decipher the signals in the sedimentary record to interpret past climate and tectonic processes and paleoenvironmental conditions at a variety of timescales.

He utilizes diverse tools, including field, sedimentological, geophysical, and laboratory techniques, that provide unique perspectives to interpret the geological record. He has been involved in projects attempting to understand deep-time paleoclimate changes during the Permo-Triassic mass extinction and during the Late Paleozoic Ice Age, Holocene climate and tectonic changes in Guatemala, and in hydrocarbon exploration projects in western Africa and Madagascar.